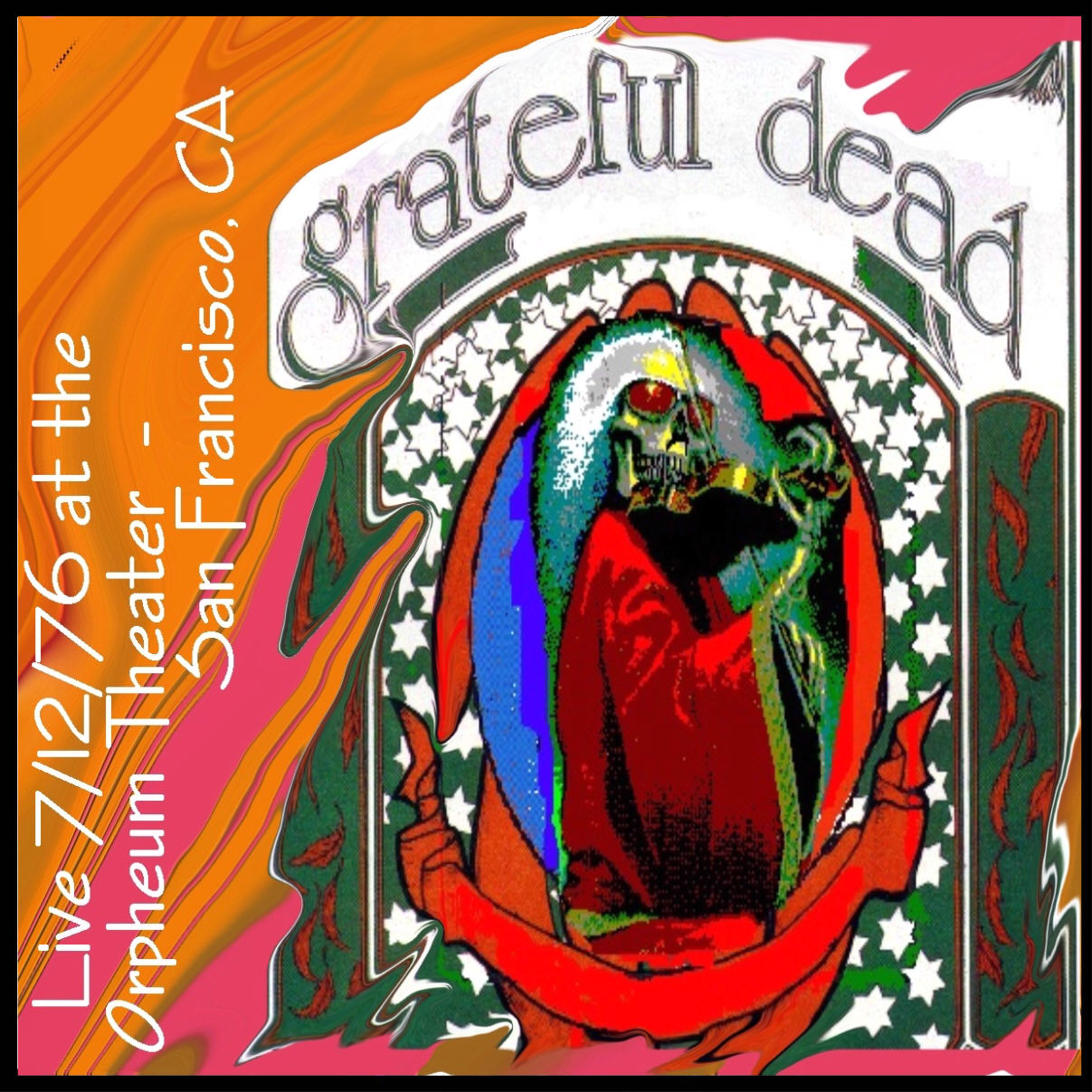 Reviewer: c-freedom - - April 18, 2017
Subject: The Sound Check
I listened to the concert and then came back for the soundcheck.
A very different feel to the souncheck.
For example Dancin runs 10 minutes during the show they stretch it to 12 minutes here.
I think I have rated some of the studio sessions but i am not sure it is fair to rate a soundcheck.
Be that as it may this soundcheck sets the tone for this show and to me this is a masterpiece of a show.
The Other thing here is they mix in tunes here they don't even use during the show!
Also they don't even soundcheck MINGLEWOOD
which they play in the 1st set after a 15 year hiatus.
(Weir must have some Big balls)
I detect a little Island Reggae in Keith's TLEO or maybe Just Professor Longhair.
They are going to bust out 1/2 Step and The Other One during this run but they don't tip their hand.
i love this band.
The Stella Blue's before they actually do a soundcheck of Stella Blue is the band at work. Really folks think good music is what they see live but so much of what makes for good music is working a song out and learning the in's and out's of a tune. Give the Dead credit so often they did that all on the fly-live. But this shows you the craft of perfecting a tune. Plus Stella was not a new tune at this point but they are re-working it according to their sound during this time period. (I really think more than anything that is why certain tunes just came and went from their repertoire.) And with that in mind think about those tunes they managed to play year after year and still find new ground to explore and keep a tune alive and kickin.
p.s. Thanks PINGA for the smackdown on DJG hater,
If I was still a King bee I'd name a child after you bro.
Reviewer: playwharfrat - favoritefavoritefavoritefavorite - July 28, 2016
Subject: For the most part, very strong Dead.
I feel like '76 can be equally lazy/sloppy in regards to consistency of timing and getting all the little stuff that makes the song, the song, and lazy in regards to the improvisation as, say, post-'89 Dead... sometimes! These are just tendencies I notice more in certain years, but sometimes. Not in every show, and this show impresses the heck out of me. At times, it's brilliantly emotional and just euphoric, as in Wharf Rat, tender and haunting. Listen to everything in its entirety, but especially after 9 minutes and 11 seconds in the last Dancing in the Street... the tightness and general flow of it makes you almost think it's '73. Listen to the Stella Blue (dust off those rusty strings just one more time- gonna make 'em shine... oh Jerry), the Sugaree, the TN Jed, the Row Jimmy, and the Wheel into Round and Round for a "huh" little grin are also good listens, especially... and now that I think of it, honestly one of my favorite H>S>F's ever! I have the soundcheck tape and it's glorious playing, but the quality is unlistenable... as if they recorded it from the little boy's room. Really strong, sincere sounding Dead from the bicentennial of our collective US Blues. Enjoy!
Reviewer: pinga - favoritefavoritefavoritefavorite - June 5, 2015
Subject: To reviewer registered as 'Surety'
Stop being such an annoying douche regarding Donna (ie "why isn't Donna's mike turned way down") Obnoxious, opinionated "Deadhead". This recording is great for 76. The Wheel is always nice...
Reviewer: Deadtrees07 - favoritefavoritefavoritefavorite - April 30, 2015
Subject: Laze
Good version of Lazy Lightnin, worth a listen.
Reviewer: surety - favoritefavoritefavoritefavorite - April 13, 2015
Subject: Donna is always miked too loud
why was Donna's mic never turned way down? Her singing with Jerry was nice but her harmonies with Bob were never pleasant -
Reviewer: mddichard07 - favoritefavoritefavoritefavorite - November 17, 2011
Subject: china cat teases
whole show is great. china cat teases during franklin's tower make this one extra special
Reviewer: tree-ap - favoritefavoritefavoritefavorite - August 31, 2006
Subject: mellow show
This show seems to be as good as other '76 performances, but the music seems a little subdued. There were no balls-out-rockers, but they still seemed to be "ON" for each song. Supplication is good, as is Slipnot, with Wharf Rat giving that extra special "something" to the show as a whole.
Reviewer: capn doubledose - favoritefavoritefavoritefavorite - January 17, 2006
Subject: Lotta music here
Last part is first with a killer eyes and some hot jams which I guess were warm ups and sound test but have superior sound. The show itself is solid but pretty standard fare for '76.
Reviewer: mardon - favoritefavoritefavoritefavorite - September 22, 2004
Subject: Good stuff
Not extraordinary but the second set is worth checking out, especially if you like '76 in general.